COVID-19 Information Learn about COVID-19, the Stay at Home Order, and updates to City services. Read On...

More than a year ago, the City began the process of annexing the Mountain Winery into the Saratoga City limits. While many people already associate this iconic vineyard and concert venue with Saratoga, it is actually located just outside the City limits in unincorporated Santa Clara County. Because the property is under the jurisdiction of Santa Clara County, the City has had no land use control over the operations of this significant urban use in the hillsides above Saratoga. Annexing the Mountain Winery would give the City an opportunity to influence the future of this significant commercial property that has direct impacts on the City. 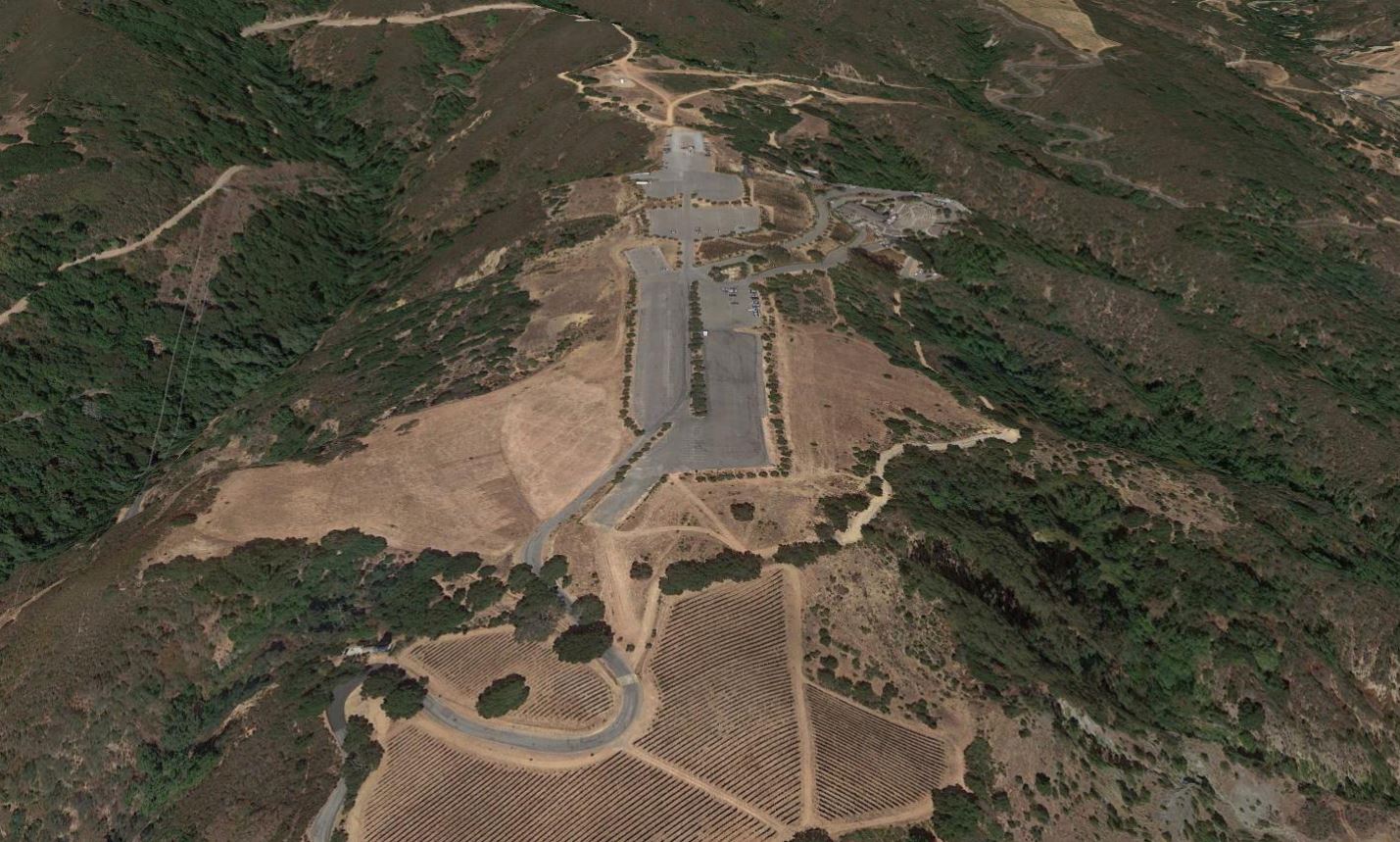 As part of the annexation, the City engaged in a public process to create a draft plan that would finally limit opportunities for future development to a specific area and would ensure a large percentage of the property remains in its current state. As it is currently drafted, that plan provides an opportunity for the Mountain Winery to propose future lodging that would be limited to 300 rooms and subject to the City’s thorough design review process.

A number of questions from the February 6 Community Meeting were related to what can occur at the Mountain Winery under Santa Clara County’s zoning regulations. A brief approval history is provided below:

The Mountain Winery’s history in the Saratoga hills dates back long before the City of Saratoga was established. In 1878, Paul Masson arrived in San Francisco from France and began working at the winery of Charles Lefranc, located here in in the Santa Clara Valley. After finding success developing a world-class, locally-grown champagne, Paul Masson decided to build his own winery in the Saratoga hills in 1905.

The Mountain Winery was later listed on the National Register of Historic Places and designated a California Historic Landmark. Paul Masson saw great success over the years, and also experienced challenging times during the prohibition era. In 1936, he sold the winery, then in 1958, a concert bowl was constructed, and the now famous Concert Summer Series began.

The Mountain Winery is now a world-renowned venue for concerts, weddings, fundraisers, graduations, corporate events, and more. In addition to the beautiful courtyard, concert bowl, and original Masson summer home, the site has been developed to include wine tasting, event spaces, and additional buildings to accommodate the venue’s many operations.

Sign up to receive notifications when this page is updated, or subscribe to other City communications and updates.