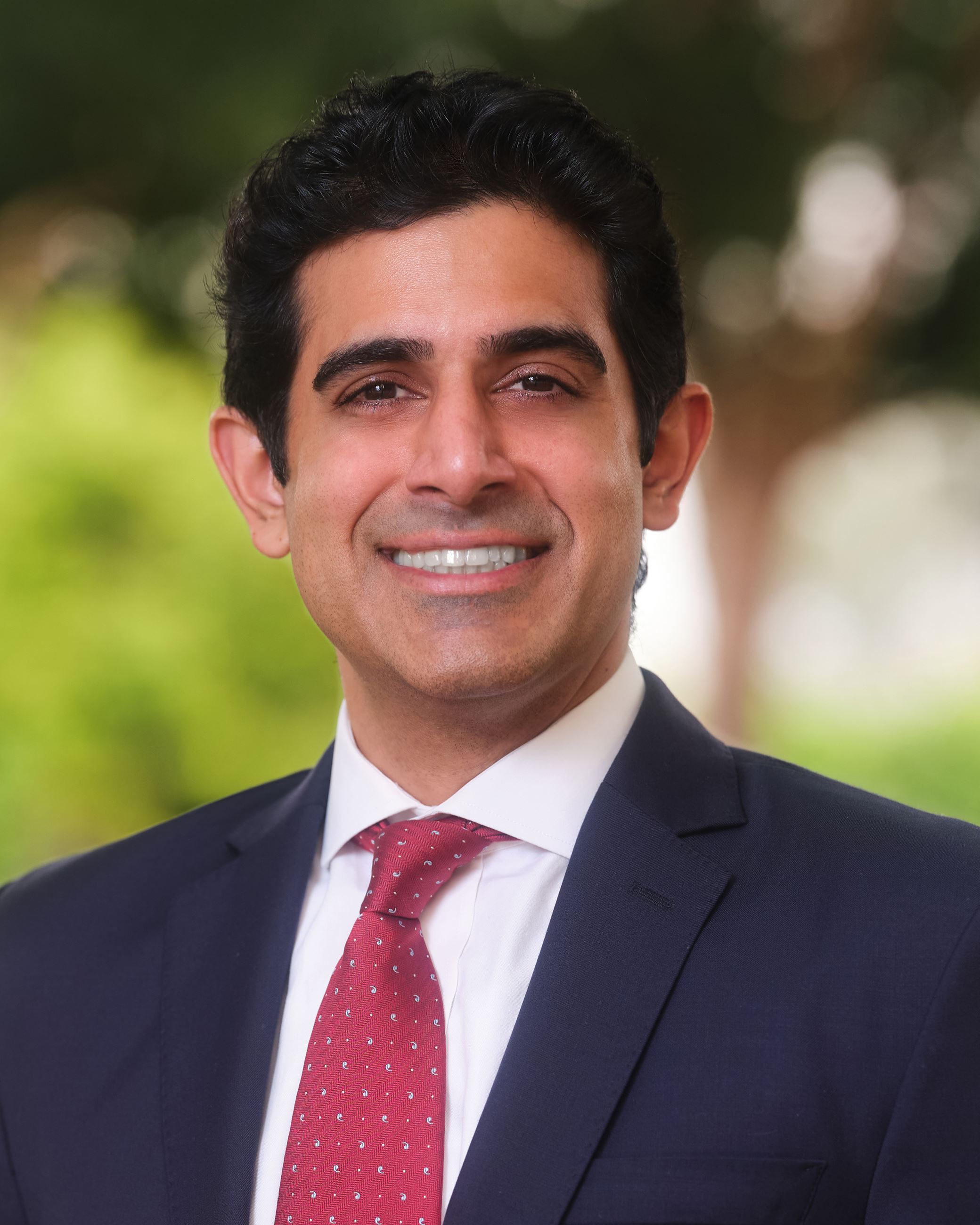 Belal Aftab was elected to the City Council in 2022.

Prior to his election, Belal served on Saratoga's Traffic Safety Commission for 5 years, which he chaired twice, and worked with residents in more than 50 neighborhoods to make Saratoga a safer place to walk, bike, and drive. During this time, he also worked on the City’s Safe Routes to School and Local Road Safety Plan programs. Belal was also Vice Chair of the Citizens Advisory Committee at the Transbay Joint Powers Authority (Salesforce Transit Center) in San Francisco, where he provided oversight and influence on the Bay Area’s long-term public transit plans. Belal has been a regular volunteer at a number of local community organizations, such as Martha's Kitchen, the Rahima Foundation, Glide Memorial, and the West Valley Muslim Association.

Brought up in Saratoga, Belal was raised by an engineer and preschool teacher who taught him the importance of good character, hard work, faith, and a strong community. Belal’s parents immigrated to the United States from Pakistan. He is the first member of the City Council to be elected from the El Quito neighborhood.

Belal currently works in the technology industry. His career has spanned roles including finance, investment banking, strategy, operations, sales, business development, and executive leadership. Belal is passionate about working to solve the problems that affect all of us.

Belal studied at UC Berkeley, where he majored in Business Administration and minored in English.